Micro dosing is a new method of using psilocybin mushrooms is emerging that doesn’t induce a full-blown psychedelic state, but may still offer some of the benefits that people experience after taking a larger dose.

MICRODOSING
This relatively new method is called microdosing, and the key to it really is in the name. Microdosing magic mushrooms involves taking such a small dose that it is called as sub-perceptual, meaning that a psychedelic experience is not initiated. You might be asking what the point in this is? Why take mushrooms in such a small dose?

Well, it turns out a lot can still be gained while taking microdoses. For example, people are reporting positive effects such as boosted creativity, enhanced energy and improved focused from consuming mushrooms in minute amounts. So much so, that there is an apparent trend developing in highly competitive and innovative environments such as silicon valley involving microdosing psychedelic compounds to bolster problem-solving and to gain the edge on competing companies.
Perhaps more profoundly, microdosing has been found to be effective not only in creative fields, but perhaps medical and psychological ones also. Reports have emerged that suggest microdosing psilocybin mushrooms may be effective at relieving depression, assisting quitting smoking and aiding in general mental well being.

Be the first to review “Microdosing Tea Bags” Cancel reply 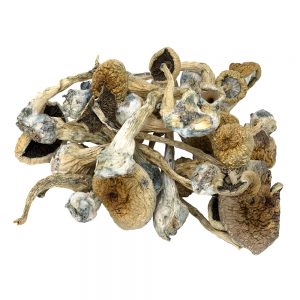 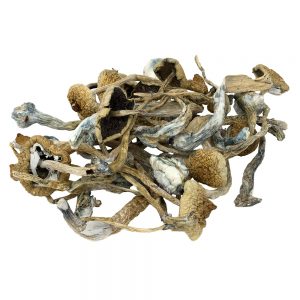 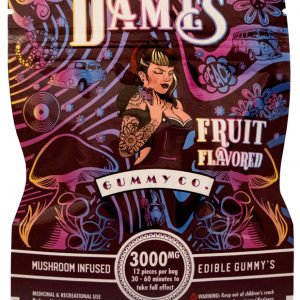 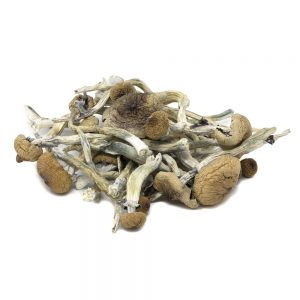