OG Kush is a legendary strain. Aptly to its legendary status mystery surrounds around the origin of this legendary strain. It is easy to infer that OG Kush comes from a harsh geographic territory. The nugs of this hybrid strain a result of a cross between Chemdwag and Hindu Kush are medium to large yellowish green. These nugs develop a tinge of purple and this purple tinge is due to anthocyanin which is known to be triggered by steep winter weather.

On top of it, OG Kush is naturally endowed with 27% THC. The percentage of CBD however is negligible. The robust persona of the strain can be felt as you light up joint. The smoke it emanates is at first coarse, raking your sinuses and inducing cough. As you exhale its shakes you up. The aroma too is spikey, peppery, lemony and pungent due to its terpene profile which has myrcene, limonene, and caryophyllene. Such robust characters add to the mystery that OG refers to Original Gangsta or Original Gangster. It’s association with celebrities including Snoop Dog heightens its legendary status. So, it is quite clear this strain is not for those who need to smoke discreetly.

The steeply high THC content is known to cause more head-heavy effects. The initial head rush comes swirling leading to intense coloration of the surrounding. The quick rush of flash of illumination quickly uplifts the general mood and increases the awareness about the surroundings. As the effects grows it stimulates physical activity. Thus, OG Kush is preferred for social gatherings, video games and stimulating activity in the sack too. User have been using OG Kush to increase their focus. This supposedly hybrid strain also enjoys a reputation of being a therapeutic medicinal cannabis strain. Anecdotal evidence exists of it being preferred to pure Indica strain by patients suffering from Attention-Deficit disorders, insomnia, depression and stress. 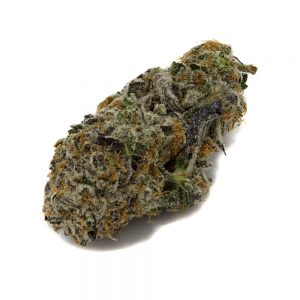 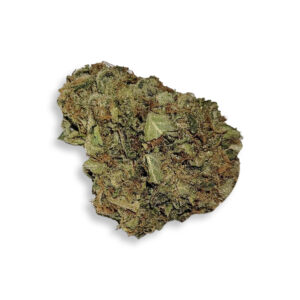 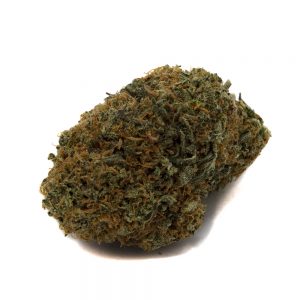 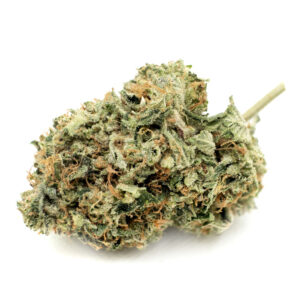