Panaeolus cyanescens or Copelandia cyanescens are sometimes referred to as “Blue Meanies,” which can be confusing because there is also a strain of Psilocybe cubensis called Blue Meanies. However these mushrooms are different in a few ways. For one, these are the first species of mushroom we’ve listed that isn’t part of the Psilocybe genus, but instead, Panaeolus. Yet that doesn’t mean they aren’t magic. In fact, these shroomies are some of the strongest in the world, with two to three times the amount of psilocybin and psilocin than good ‘ol cubensis.

Copelandia cyanescens prefer to live in dung in pastures and fields in warmer, subtropical climates. Therefore, they can be found in the states of Hawaii, Louisiana, Texas, and Mississippi, but they can also be found abroad in the Caribbean (including Jamaica, Bermuda, and Trinidad), Costa Rica, Mexico, South America, and even Australia, Africa (including South Africa and Madagascar), Thailand, Japan, New Zealand, and Europe (including France and Spain). Panaeolus cyanescens is very similar to Panaeolus tropicalis, which also contains psilocybin and grows in similar dung-loving environments. 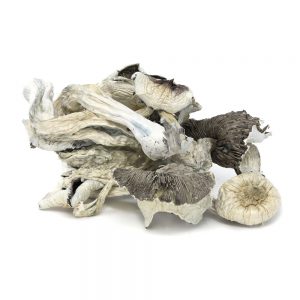 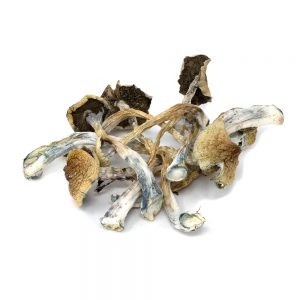 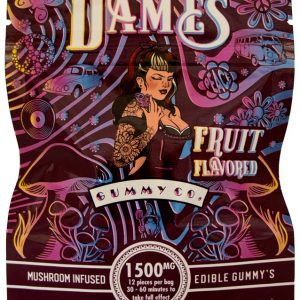 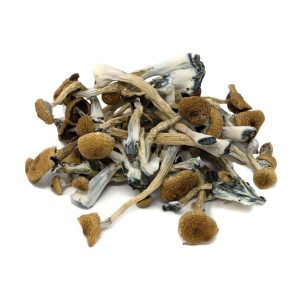