The heritage of this heavy indica is a little uncertain.  But it’s known to be a relative and possibly an offspring of the legendary OG Kush. OG Kush is one of history’s most popular strains. Pink Kush Quads carries on the legacy, delivering a potent body high that’s very effective as medical treatment. The effects are calming and intensely euphoric, with happiness and a powerful case of the munchies. It’s a versatile tool for treating anxiety, depression, inflammation, lack of appetite, migraines and other headaches, mood disorders, chronic pain, and insomnia.

The sativa/indica ratio of this strain is hard to verify.  It appears to be as low as 10:90, meaning strong physical effects. THC tests are scarce, but the few that are publicly available suggest fairly high potency, topping 20%. CBD levels are reportedly much lower, less than 1%. So this isn’t an ideal choice for treating conditions that respond to that chemical, including epileptic disorders. The flavor and aroma of Pink Kush are similar, with notes of pine, wood, and flowers. The strain gets its name in part from the pink hairs that punctuate its green nugs. Hence it’s most popular on the legal markets of the Pacific Northwest and Canada.

Craft Death Bubba is an indica dominant hybrid (70% indica/30% sativa) strain created as a descendant of the hugely popular Bubba Kush strain. This dank bud boasts an insanely high THC level that ranges between 25-27% . It’s effects can end in an almost death-like sleep. Almost immediately after smoking, you’ll feel a wave of rushing focused energy wash over you.  It leaves you uplifted and motivated with tendencies towards having psychoactive experiences.

As the high continues, you’ll transcend into a state of utter relaxation with deep introspection and spaciness. Hence it can cause you to become distant in social situations. Upon the comedown from the high, Craft Death Bubba pulls you into a deep and peaceful undisturbed sleep that lasts for hours on end, giving you the appearance of being unwakeable. Death Bubba has an aroma of musky earthy pine and a taste of spicy lemon pine with a hint of pungent earth upon exhale. This bud has medium-sized dark forest green nugs with rich purple undertones and a spattering of fiery orange hairs. Each nug has dark olive green leaves that are almost furry and have a thick layer of frosty sandy white trichomes. 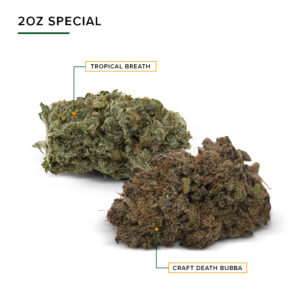 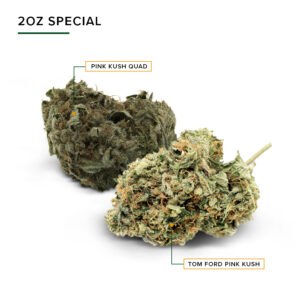 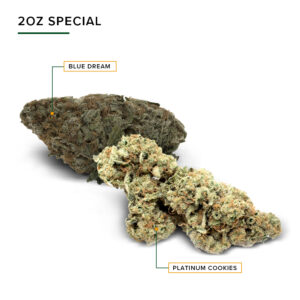 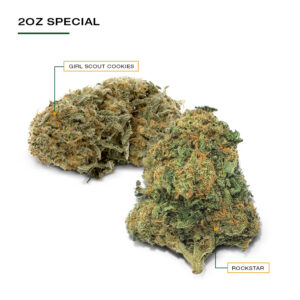