Cannabis contains more than 113 different chemical compounds known as cannabinoids. Cannabidiol (CBD) and delta-9-tetrahydrocannabinol (THC) are two types of chemicals extracted from marijuana. Interest in the potential health consequences and benefits of cannabis has increased in recent years. Much of that interest lies in these two cannabinoids.

That interest is likely to increase as marijuana and cannabis products become legal in more countries. A number of different products have emerged that contain CBD, THC, or both to relieve ailments such as stress, anxiety, and insomnia. To understand the side effects and potential benefits of this product, it is important to understand the difference between CBD and THC first.

Cannabidiol, commonly called CBD, is the second most common chemical in marijuana. CBD was first discovered in the 1940s and has recently become increasingly popular as a natural treatment for various ailments. It can be obtained from hemp or marijuana. Hemp CBD still contains traces of THC, whereas cannabis CBD may contain more. 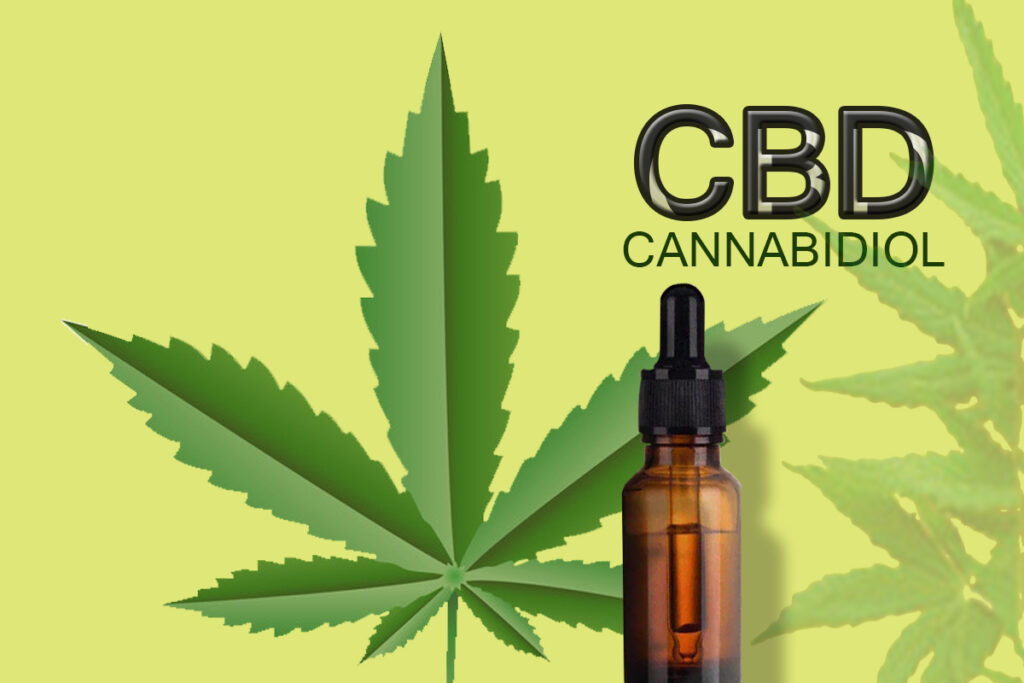 Delta-9-tetrahydrocannabinol, or THC, is the main psychoactive ingredient in marijuana. According to the National Institute on Drug Abuse (NIDA), THC activates the brain’s reward system by signaling the release of the brain chemical dopamine.1 Dopamine is a neurotransmitter that plays an important role in mood and pleasure. By triggering a higher than normal release of dopamine, THC makes people feel happy. THC is often administered through smoking marijuana, but it can also be found as an ingredient in capsules and cooking oil.

CBD vs. THC: One Key Difference

THC and CBD affect the endocannabinoid system, a system that plays an important role in maintaining homeostasis. Researchers are still working to understand the intricacies of this complex system, but know that it includes processes such as memory, appetite, sleep, mood, and fertility.

While THC and CBD have similarities, there are some key differences between the two compounds.

CBD and THC act on different receptors in the brain. As such, CBD usually has no psychoactive effects – in other words, it won’t balance you out.

THC, on the other hand, has psychoactive effects. It is this connection that creates the high levels that people associate with marijuana.

Both CBD and THC have a chemical structure similar to the body’s natural endocannabinoids. Endocannabinoids are neurotransmitters that work in the brain.

Neurotransmitters are chemical messengers that transmit signals between nerve cells in the body. They play important roles in a variety of functions, including sleep, pain, appetite, mood, and the immune system.

CBD and THC have the same molecular structure, but there are differences in the arrangement of these molecules which are responsible for the different effects. By mimicking endocannabinoids, they bind to receptors and cause various effects in the body.

Although CBD can come from hemp or marijuana, it is often extracted from hemp to avoid adding large amounts of THC. THC, on the other hand, is obtained from marijuana.

One Comment “CBD (cannabidiol) versus THC (tetrahydrocannabinol): what’s the difference?”